Two competitions were held during the conference: a poster competition and a three minute thesis (3MT) competition. The winners each received a £50 Voucher.

The poster competition was very popular, with almost 40 posters entries on display during the conference. The winner, with her poster entitled ‘Profiling Cybercrime Victims’, was Sara Giro Correia from Swansea University.

Entrants to the 3MT competition submitted their videos in advance of the conference, and these played on a loop throughout the morning and lunch break on the 17 June.

The winner was Tresoi (Chloe) Tyler, who was discussing her research on ‘Experiential Intergroup Contact: Reducing mental health stigma’. The video was filmed, edited and produced by Dominic Sandiford © 2016. 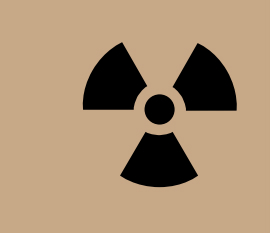